Kingston & District Branch UELAC welcomes you to our site. Our objectives are: 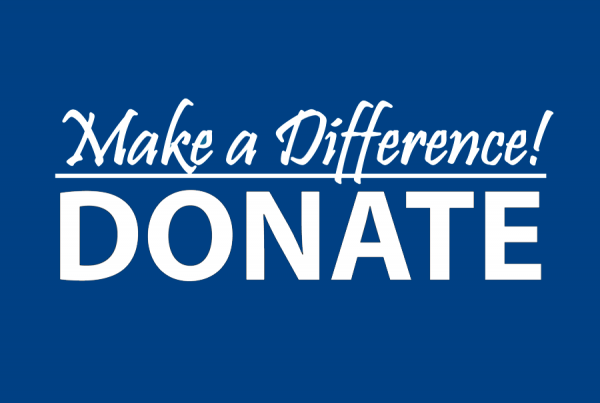 Kingston and District Branch will meet on Saturday, January 22, 2022 at 2:00 pm by Zoom. Speaker Jane Simpson will speak about: “A Genealogist’s Perspective on the Implications of a Cemetery Disruption;  Cemetery Disruption at Belleville’s St. Thomas’ Church Burial Ground, and others". Any disruption of a cemetery could have unforeseen consequences due to an uncertain number of burials and the legal, ethical, and professional regulations. Please join us as Jane discusses: • What happens when cemeteries are disturbed? • What do cemeteries provide genealogists/family historians? • Examples of best practices when removing and reburying skeletal remains. A short ‘Question and Answer’ period will follow the1 hour long presentation.